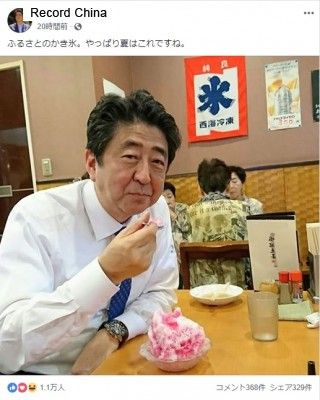 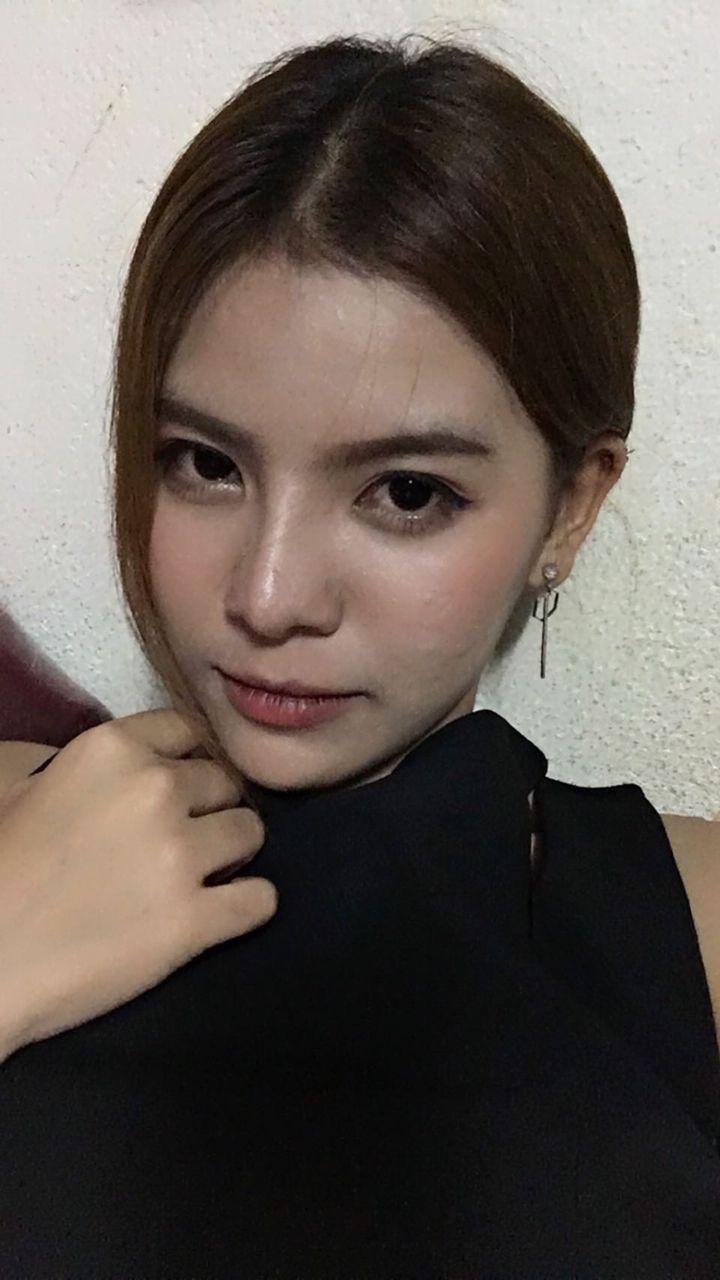 If you're going to catch them all, you need to have the right kit.

The Taiwanese man, affectionately known as Uncle Pokemon, learnt about the game from his grandson, and can play up to 20 hours straight before he runs out of battery power for his devices.

Mr Chen uses portable battery packs to power his multiple devices, enabling him to stay out late at night to catch Pokemon in the capital city, Taipei.

He was unaware of his popularity until Taiwanese news channel EXP.GG found him and interviewed him, when he was only using nine phones to play.

Fans of the game first learnt of him when a photo of Mr Chen appeared on social media site Reddit.

He says the game has helped him to make friends and to fend off Alzheimer's disease.

Launched in July 2016, Pokemon Go quickly swept the world and made shares in Nintendo soar.

Players use their smart phones to catch virtual monsters, superimposed onto the physical environment through augmented reality.

They flick Pokeballs on their phone screens at the creatures to capture them and level up.

The game has faced criticism, though, with suggestions Pokemon Go increases the risk of death or injury through distraction. 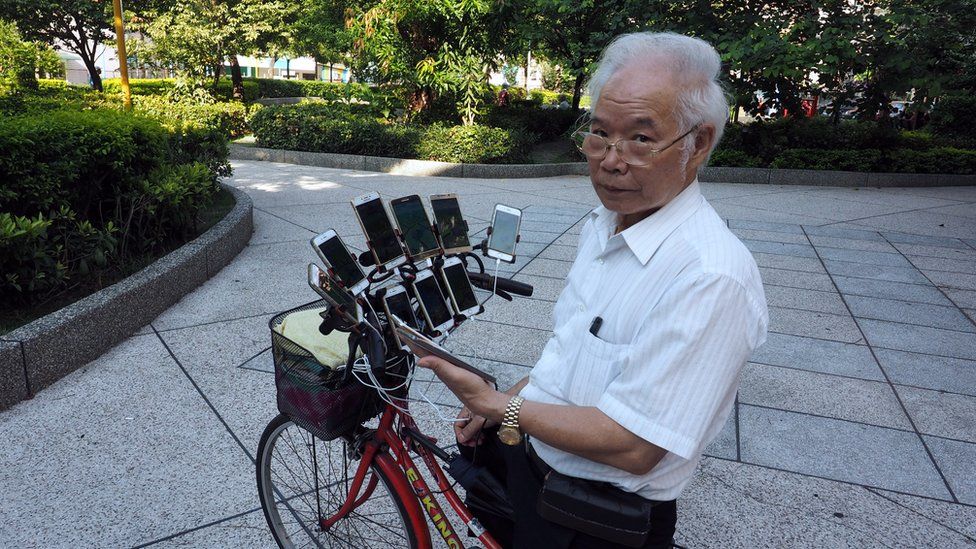 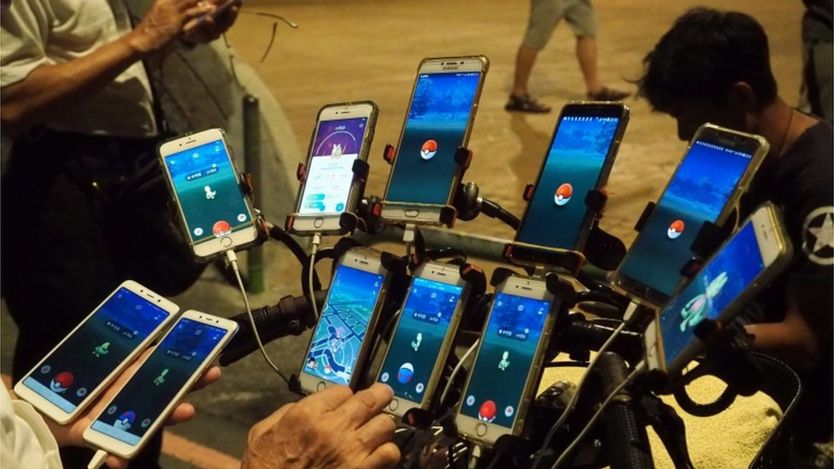 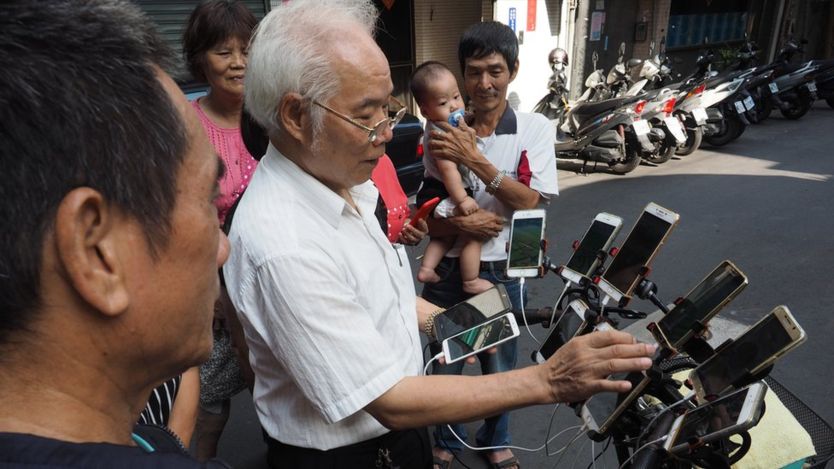 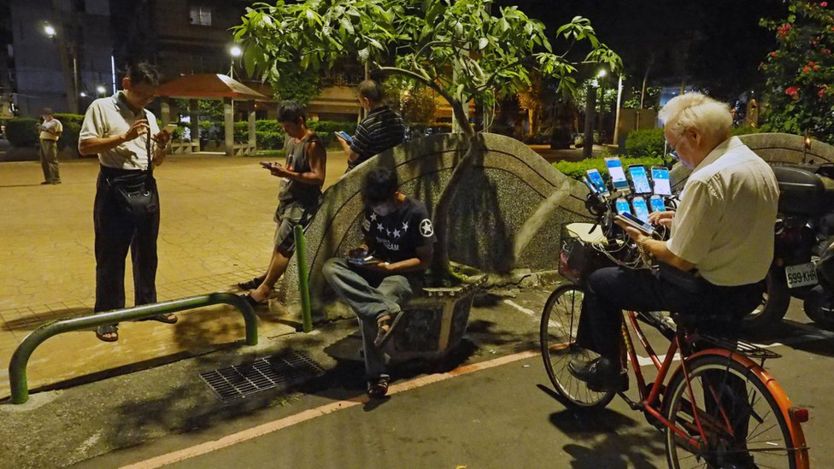